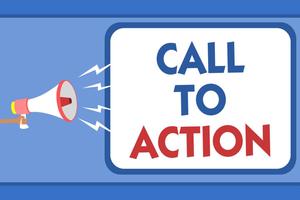 When it comes to federal priorities, both AASA and ASBO International have a strong emphasis on support for Congress meeting its commitment to IDEA Full Funding.

When IDEA passed in 1975, Congress understood that it was creating a law that would have increased financial impact at state and local levels. It promised to pay a significant share (40%) of the excess costs of educating a child with a disability compared to a general education student. In the 1997 reauthorization, the 40% of excess cost was changed to 40% of the National Average Per Pupil Expenditure (NAPPE) for every child enrolled in special education.  Funding the federal, state and local partnership to provide an equal educational opportunity for all students has not worked very well from the local district perspective. While special education funding has received significant increases over the past 18 years, funding has leveled off and even been cut in recent years. The closest the federal government has come to reaching its 40% commitment was 18% in 2005.

It is important that ALL members of Congress, both in the House and Senate, hear from local school officials on this issue, as discussion continues on FY 20 appropriations and bills that would bring federal funding for IDEA to its original intent are pending in both chambers.