Mr. Sabol was born and raised in Johnstown. After graduating from Richland High School in 1987, he attended California University of Pennsylvania. While in college he was a 4 year Letterman and Defensive MVP on the University's Football Team, a member of the National Honor Fraternity - Phi Sigma Pi, and also a member of the social fraternity - Tau Kappa Epsilon. In 1991, he graduated with honors with a Bachelor of Science degree in Secondary Education (Earth Science). Upon completion of his undergraduate studies, he began his teaching career at Richland High School in the fall of 1991. He has also obtained his Master's Degree in Education through St. Francis University.

Entering into his 32nd year of teaching, Mr. Sabol currently teaches 9th grade Earth & Space Science and has also taught an 8th grade Earth Science exploratory class in the past. He strives to make his students aware of how Earth Science is occurring all around them every day. You can click the link on the right hand side of this page to take you to his Google Site to learn more about his classes.

During his time at Richland, he has supervised and coached numerous athletic teams including Junior High Football, Varsity Boys & Girls Track, Weight Room Supervisor (current), Varsity Wrestling, Junior High Wrestling (current), and Varsity Football (current). He has recently stepped into the role of being the advisor for the Richland High School Chapter of SADD (Students Against Destructive Decisions) and also The Drug Free Coalition.  He has also been active in the community, acting as an advisor/coach for the Richland Rockets youth football program, Richland Elementary Wrestling, East Hills Recreation basketball, the Westmont Recreation Summer Track Program, and for the Arbutus / VE Erickson baseball organization.

Mr. Sabol resides in the Richland School District with his wife, their 2 children, and their silver Labrador Retriever. 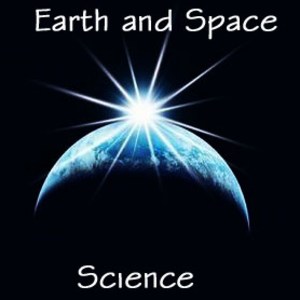